Nipples that are long or protrude from the chest more than a few millimeters are benign, but can make you feel self-conscious. Men often feel extremely embarrassed because their nipples are visible through their shirts. If large nipples make you self-conscious, nipple reduction surgery is a simple procedure that can reduce the size and protrusion, leaving you feeling more confident.

What is Nipple Reduction Surgery?

Nipple reduction surgery reduces the projection (sticking out) of the nipple, but it can also decrease the circumference. It is important to note that nipple reduction is not the same as areola reduction. The areola is the darkened area of skin around the nipple. Nipple reduction only addresses the projection of the nipple, although areola reduction may be performed at the same time. This procedure can also be performed with a breast augmentation or breast lift, although it can be a standalone surgery. During this surgery, Dr. Ortiz may use one of two techniques: the wedge or the flap technique. With the wedge technique, Dr. Ortiz will cut a wedge-shaped piece out of the nipple and attach the sides together, creating a smaller projection. If the flap technique is used, he will make an incision around the base of the nipple at the desired projection level, leaving a small portion attached. The excess tissue will be removed and the flap turned down to create a smaller nipple. Learn more about this procedure with our nipple reduction FAQs.

Dr. Ortiz has successfully assisted countless men and women in reducing the size of their nipples and increase their confidence. He works to ensure you’re comfortable every step of the way by addressing your concerns, educating you on the entirety of the procedure, and leaving you feeling more confident than ever before. To schedule your personalized consultation at our plastic surgery center today, give us a call at 919-532-2270 or complete our online contact form below. 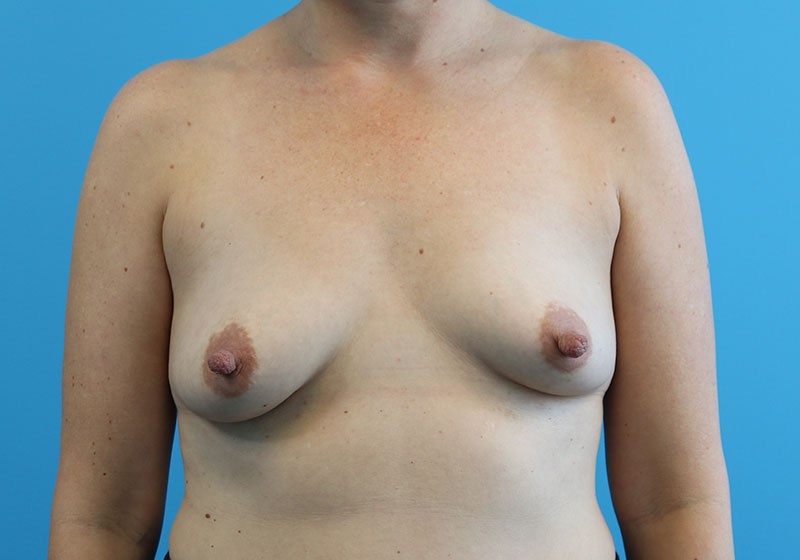 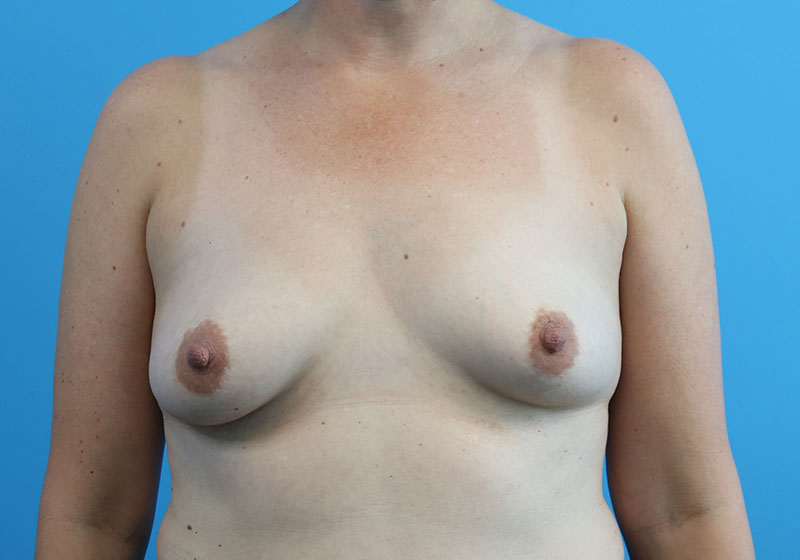 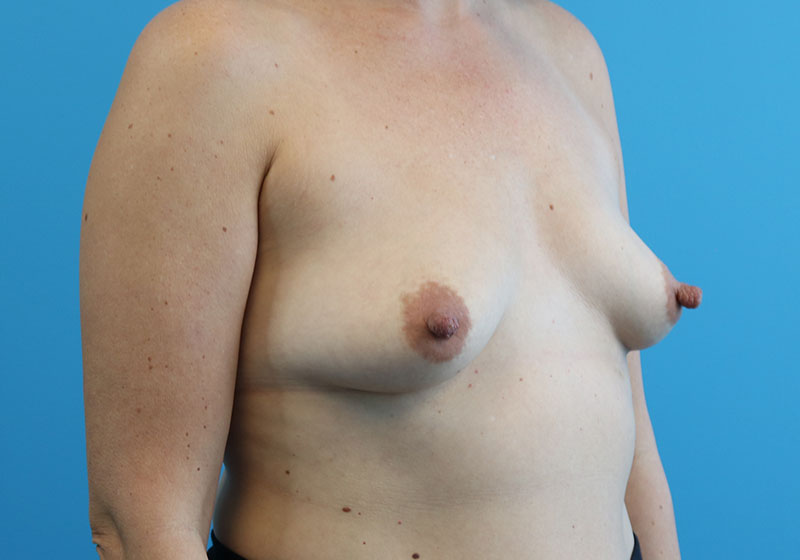 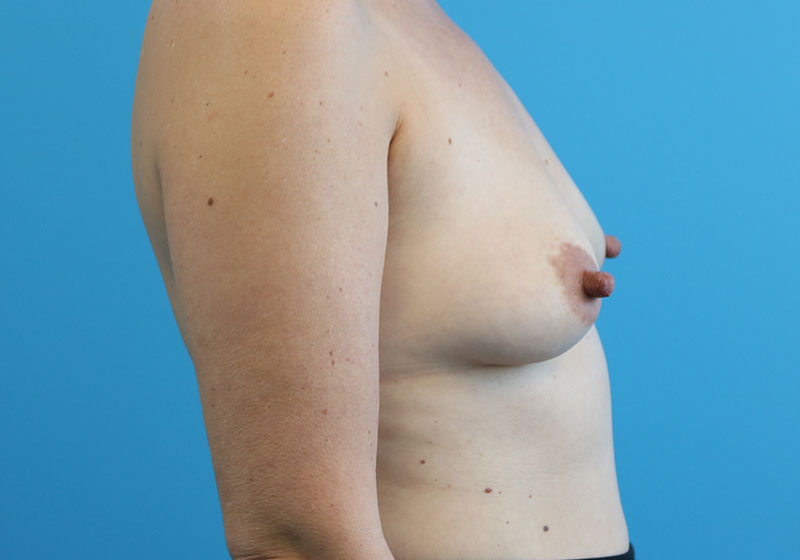 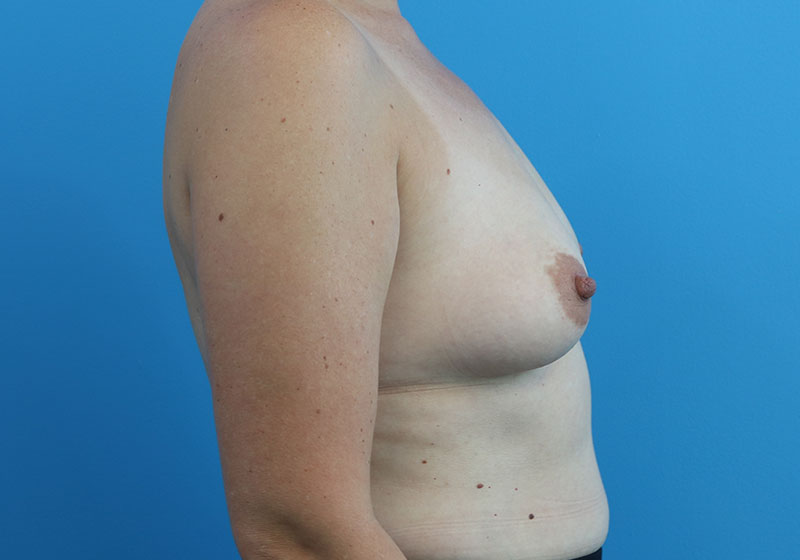 42 year old female who felt that she had large nipple size. 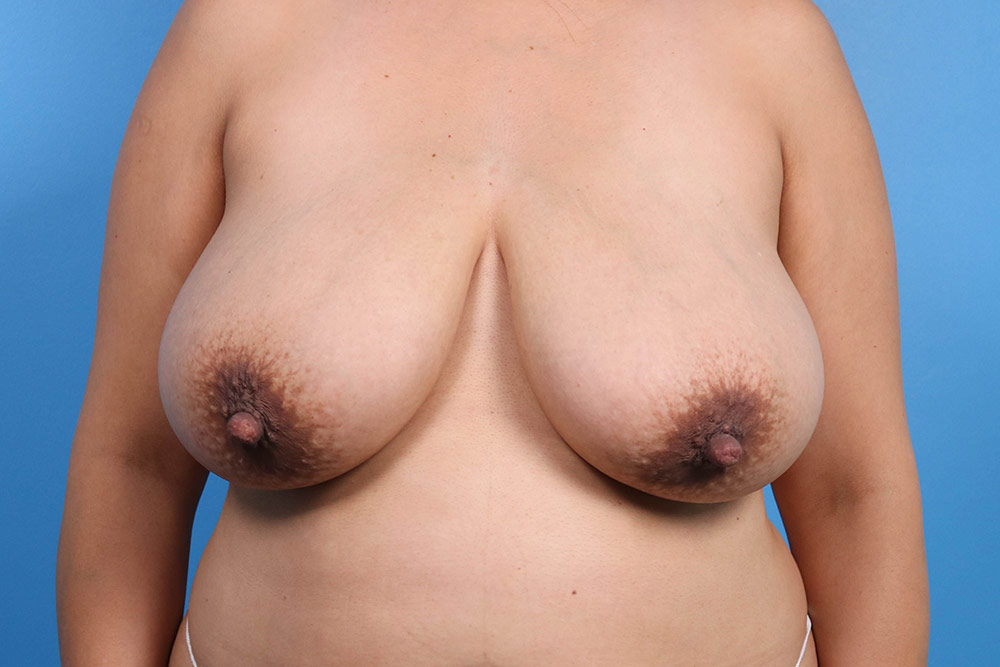 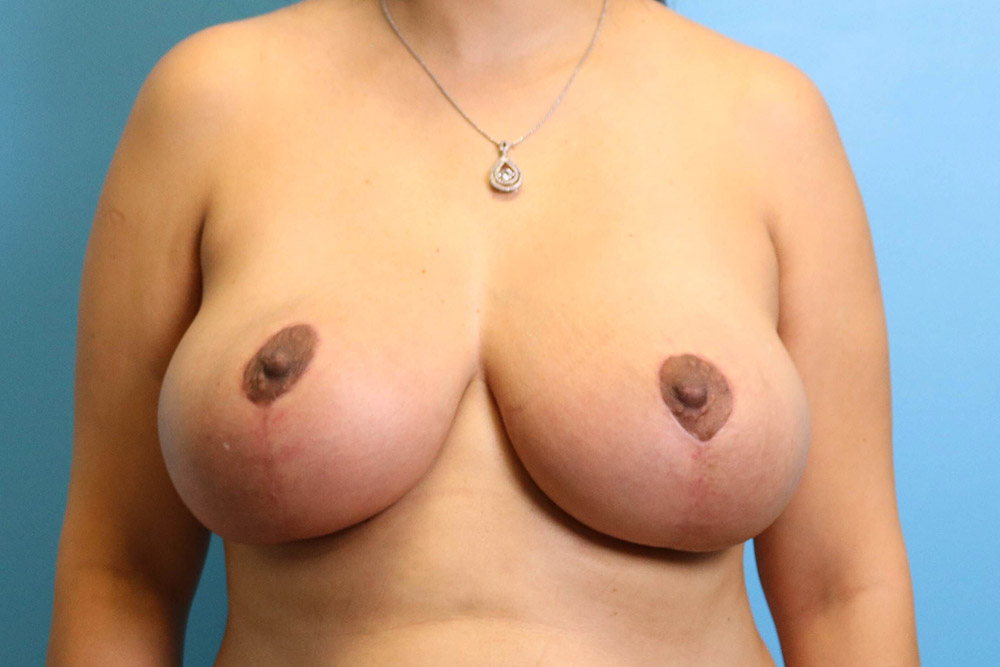 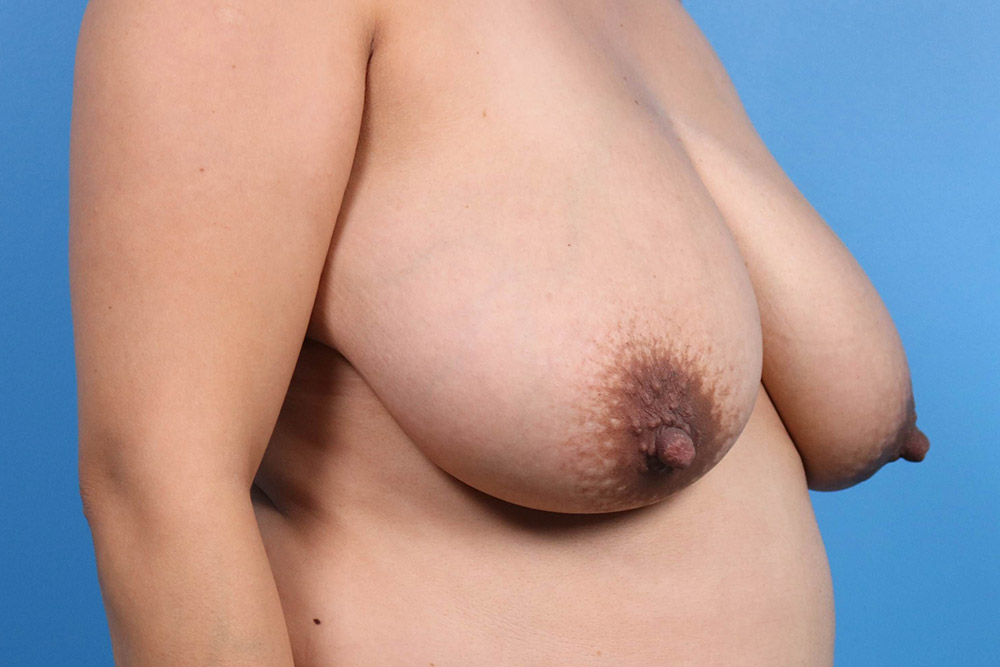 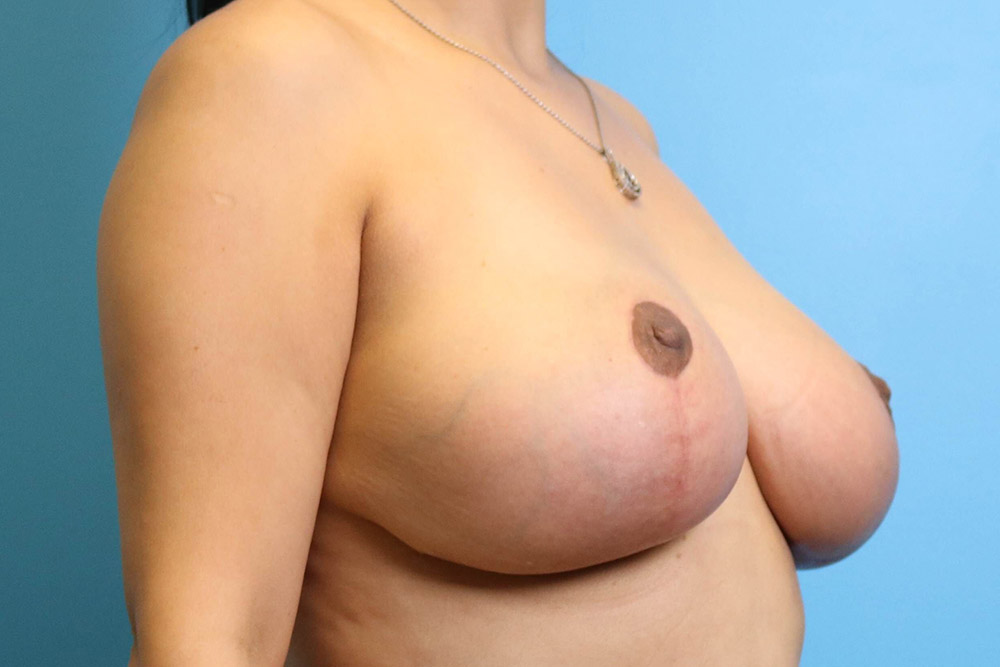 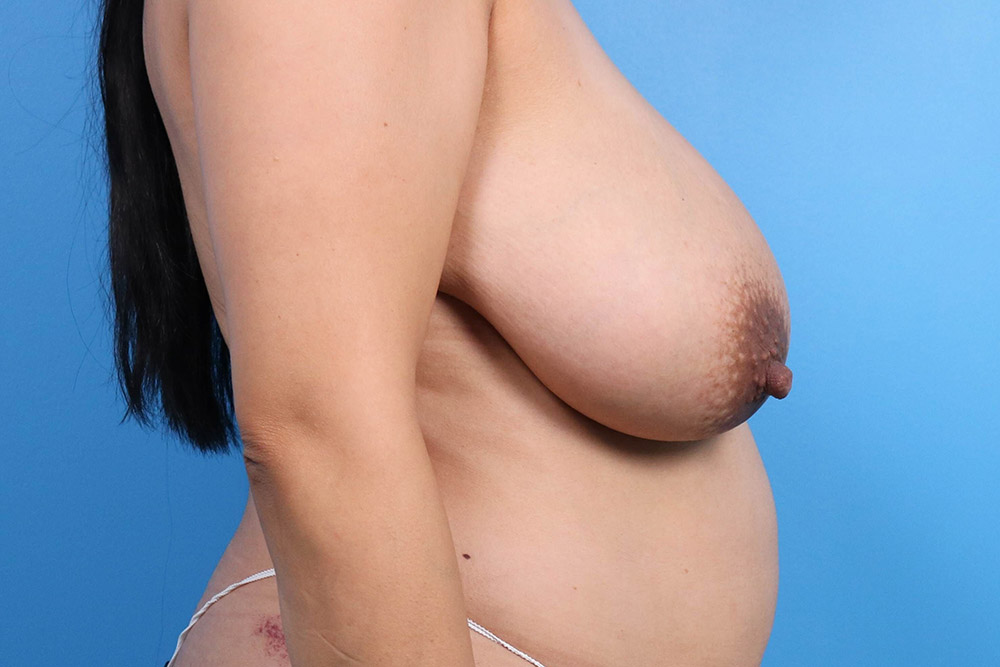 38-year-old female who, after a few pregnancies and some weight loss, was unhappy with the appearance of her breasts, abdomen, and buttocks. She wanted to improve the appearance of all these areas of concern. The improvement of the breast and abdomen are considered a mommy makeover.

Contact Us to Learn More About Nipple Reduction Surgery

You must be 18 years old to visit this site.

You must be at least 18 years old to visit this page.