It’s often said that the neck gives away someone’s age but thanks to neck rejuvenation, that doesn’t have to be the case. Neck rejuvenation, sometimes called a neck lift, tightens the muscles around the neck and removes excess skin and fat, leaving you with a smoother, more youthful appearance. It can also help improve the look of your jawline and make your face look more proportionate. What is a Neck Lift?

A neck lift addresses a number of common concerns, including extra skin and fat on and around the neck, as well as neck wattle (also known as “turkey neck.”) There are two common techniques when performing neck lifts: traditional and limited incision.

During a traditional neck lift, an incision is made beginning at the sideburn-level of the hairline, extending around the ear to the back of the hairline. From there, fat may be sculpted or redistributed, the tissue under the neck skin is repositioned, and the platysma muscle may be tightened. A second incision under the chin may be necessary if liposuction will be used to remove fat. The skin is then smoothed over the neck and the incision closed with small sutures. A limited incision neck lift works in the same way, just with smaller cuts around the ear. The results from a limited incision neck lift may not be as dramatic as with a traditional lift. Many people choose to pair a neck lift with other procedures like a face lift, eyebrow lift, or chin implant for maximum results.

Don’t let your neck give away your age! Dr. Ortiz is a board-certified plastic surgeon with over 20 years of experience helping men and women around the world look younger and feel more confident. His goal is to educate you about all of your options and every step of your procedure(s) so you’re comfortable each step of the way. Get started by scheduling your personalized consultation at our Raleigh plastic surgery center by calling us at 919-532-2270 or complete our online contact form below. 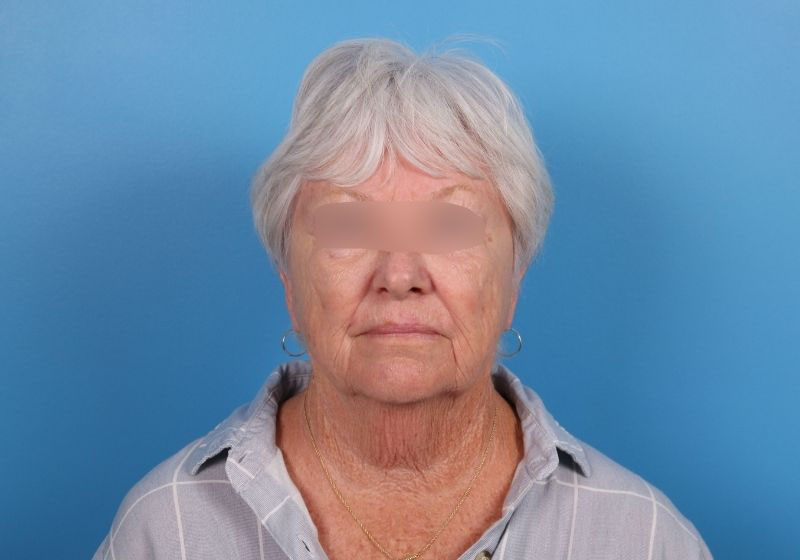 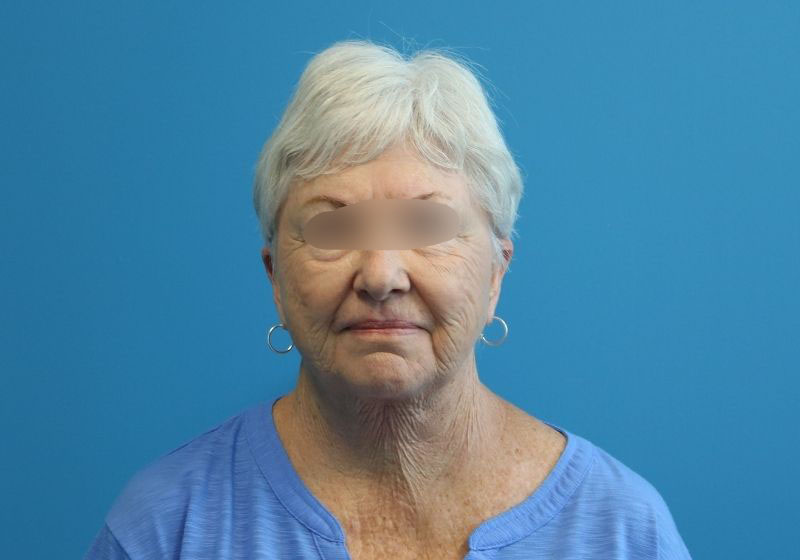 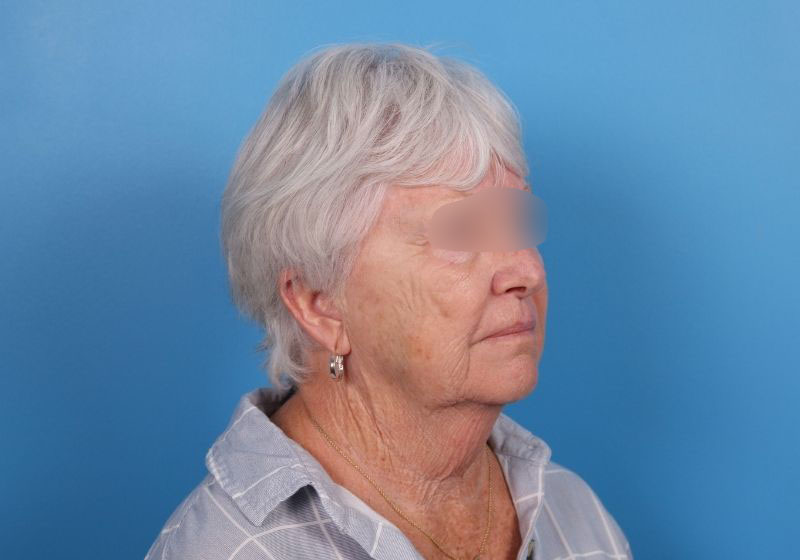 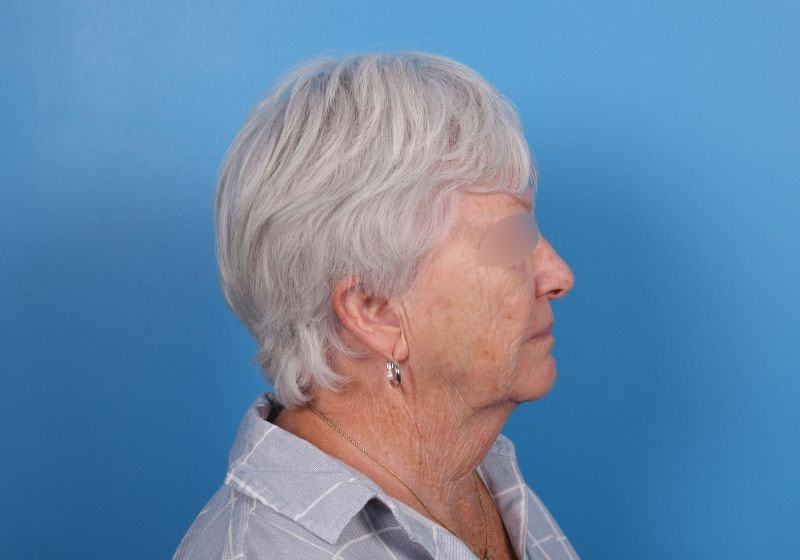 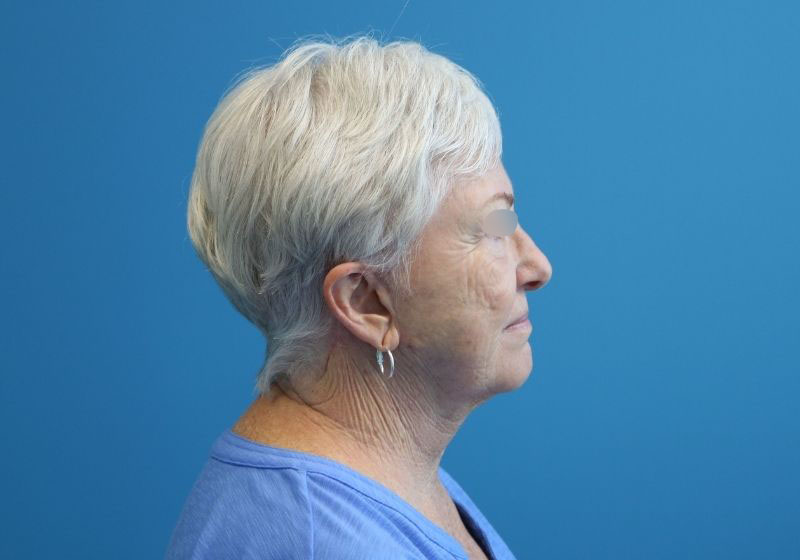 70-year-old female who presented for evaluation due to desire to have a more youthful neck line. The patient stated that the appearance of her neck made her look more aged than she feels and wanted to discuss treatment options to rejuvenate her neck. The patient stated only having fillers to her cheeks in the past but stated that it lasted only a few months with no sustained or significant results. She stated that she would not like to have a “done” appearance and wanted to have a natural-looking neck with a more defined angle. 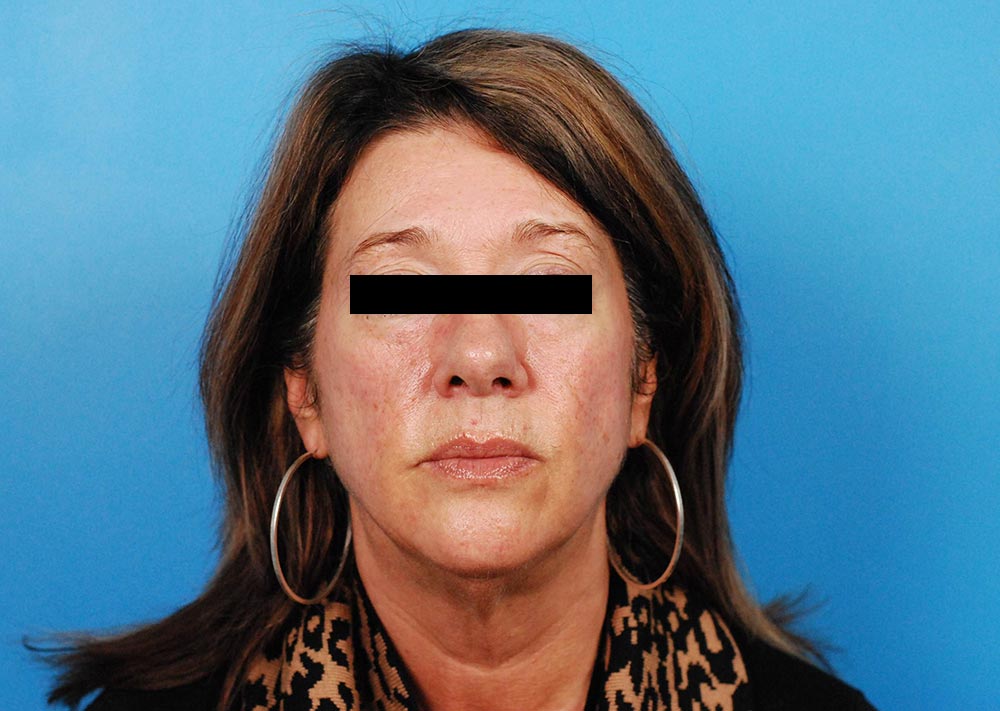 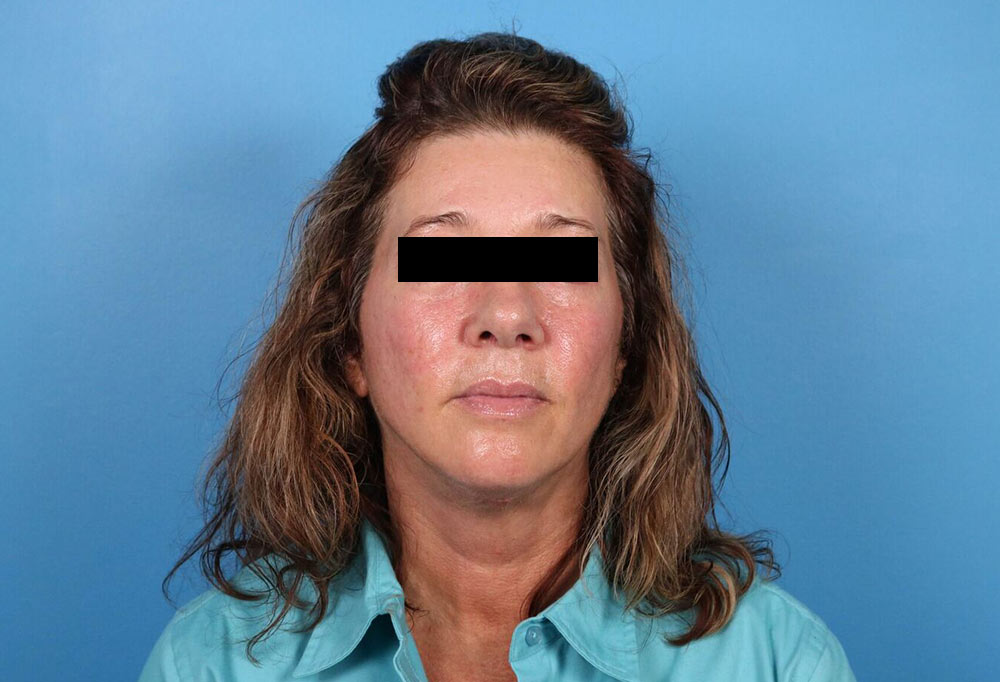 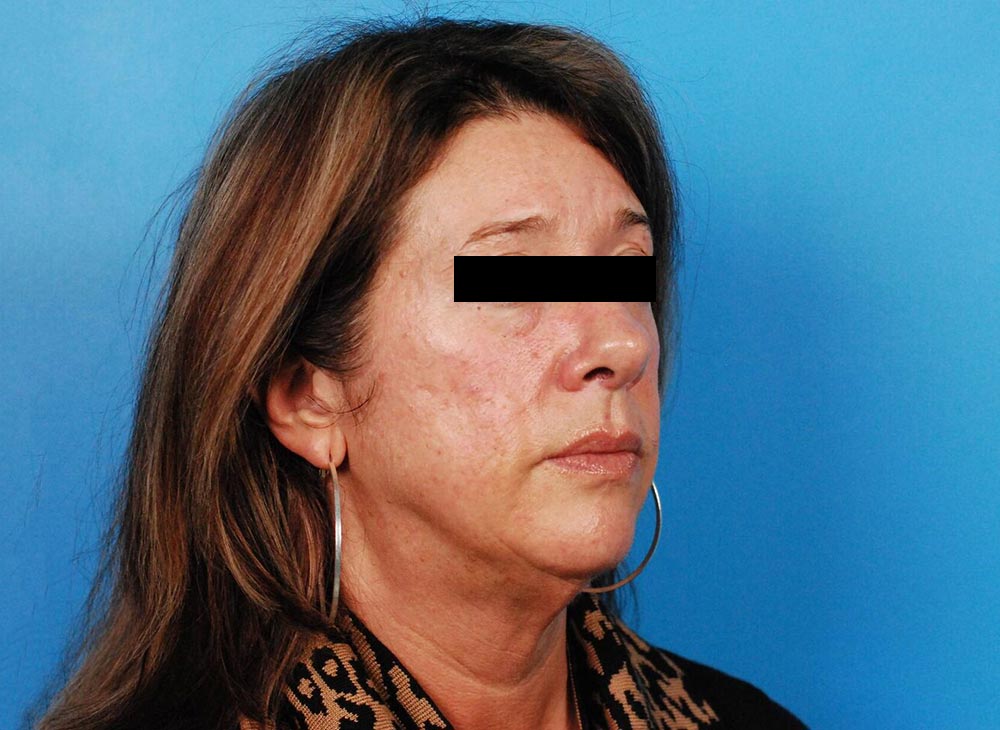 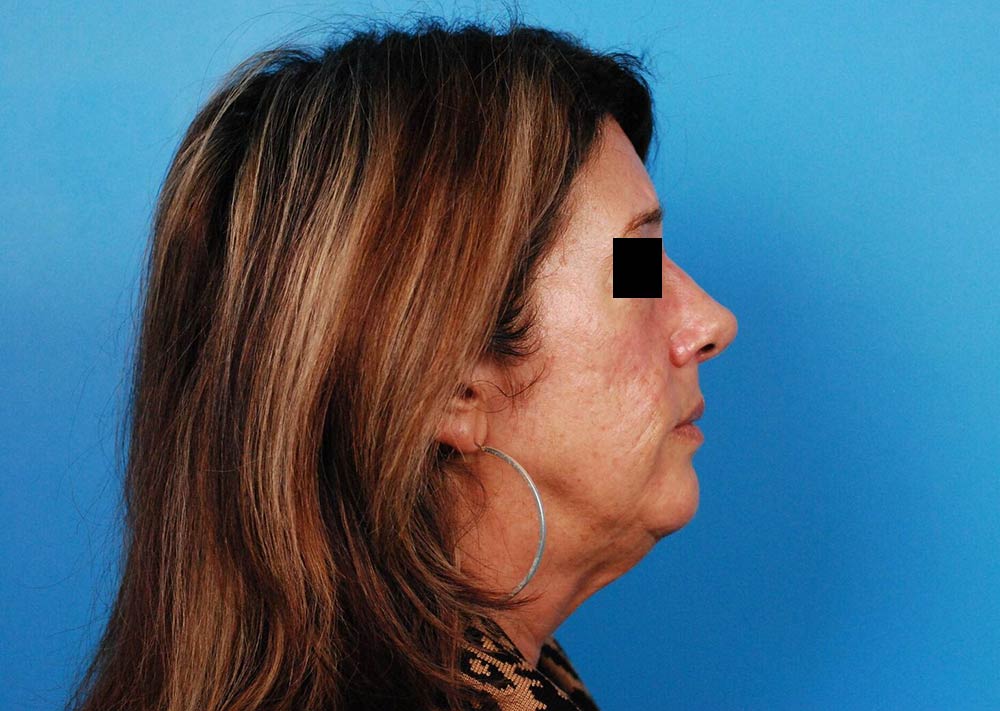 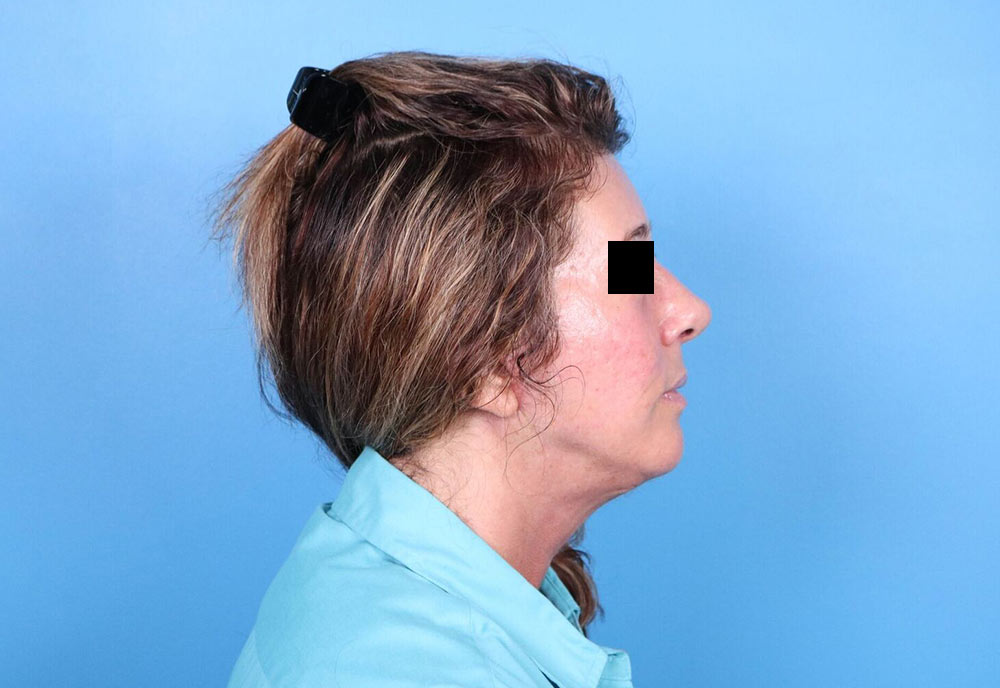 53-year-old female with significant amount of sun and acne skin damage desired facial rejuvenation. Specifically, she desired a rejuvenated look of the skin, neck, and eyelids, as well as improved cheek volume.